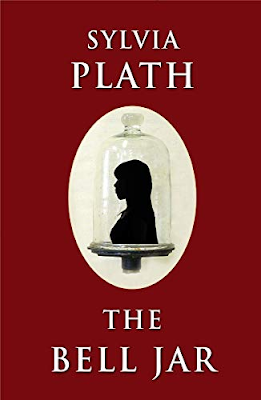 FROM AMAZON: The Bell Jar is the only novel written by the American writer and poet Sylvia Plath. Originally published under the pseudonym "Victoria Lucas", the novel is semi-autobiographical, with the names of places and people changed.

home of the Vampire Butterfly 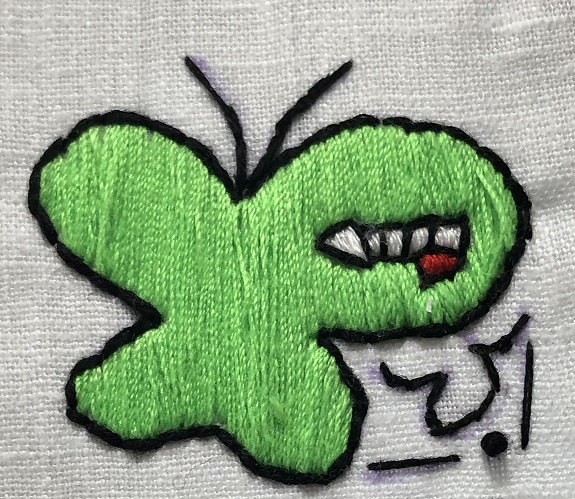